Aaron J. Burke is a singer songwriter from Kildare, Ireland. In a short time Aaron has went from a DIY background of recording music in his bedroom to having three singles on Spotify, regular radio play on Radio Na Life, indie radio stations such as Military Veterans Radio in the U.S and has performed in various open mic nights in Ireland. Aaron has built up a small but loyal fanbase with sngs like "Could It Be", "The Empty Kingdom" and furthers to push his musicianship and reach out, gearing up for his new single, an upbeat, acoustic rock anthem, "Count On It".

"Count On It" features a full band and a change of sound listeners might not be used to from the usual soft and acoustic sounds offered by Aaron, bringing more of a rock n' roll feel featuring electric guitar and stomping drums and bass.

He draws influences from various musicians, and harbours a love for rock music, having grown up on a diet of Pink Floyd, U2, Simple Minds, then in his teens heavy metal.

NEW SINGLE :Count On It

"Aaron's song, "Could it be" is a soft yet emotional song with powerful lyrics...a song that just about everyone can relate to. If you have yet to hear this amazing song, do so now and share it with your friends/family. "
Wicked Band Review

"Burke can certainly sing and seems to know his way around a guitar, so he surely has it in him to grow into an accomplished musician." Pure M, 2015 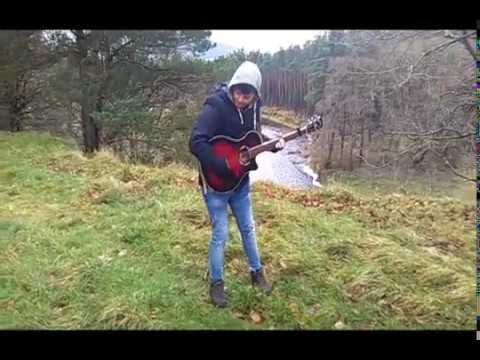 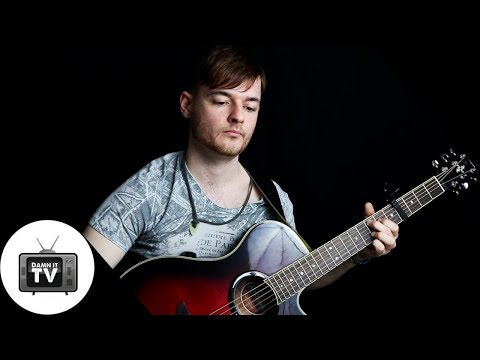 Count On It
The Empty Kingdom
Could It Be
Love Story