Described recently by their mams as “the sickest and most totally believable heavy rock motherfuckers ever?”, the Vincent(s) set their stall out early in 2013 with their debut ‘Asked Her to the Dance’ which caught the ear of Irish & international alternative press and radio.
They hooked up with Irish indie label FIFA Records to put out their debut release, and have followed this up with several singles and an EP, which has been re-mixed by Courtney Taylor-Taylor (The Dandy Warhols) and Brandon Eggleston (Swans, Modest Mouse). The Vincent(s) are currently working or their debut album, "Death in Charleville" which is due for release some time in your life span... 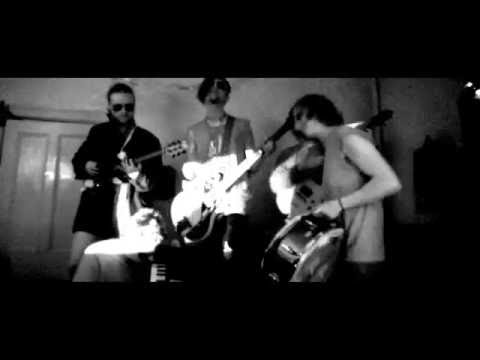