Formed in early 2012 five college friends got together to begin writing, performing and recording their own original music, RudyTrixX are an exciting, young, up-and-coming Irish Alt/Indie/Rock band, bringing a fresh new sound to the country.

They have already established themselves on the Irish music scene with performances at Electric Picnic, Body&Soul & RTE's Other Voices, as well as at several major venues around Ireland. They have also performed especially for the Irish President Mr Michael D. Higgins

The band have been picked as Budweiser's Future Sound of Irish Music and as Whelan's One's to Watch 2014.

RudyTrixX debut EP 'OneWorD' will be released in early 2015. The EP was produced by Rob Kirwan (Hozier, U2.) & Ian Flynn from Werkhouse Uk 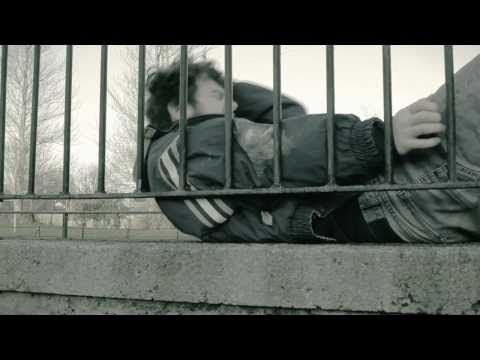 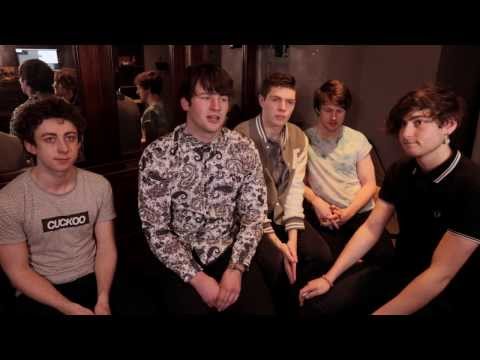 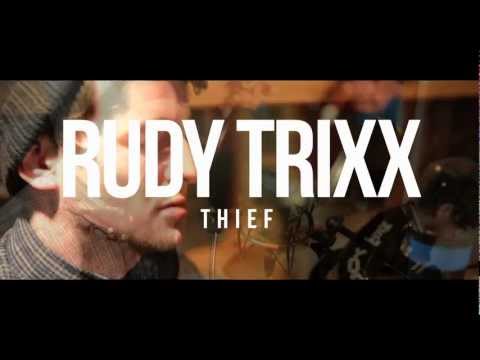 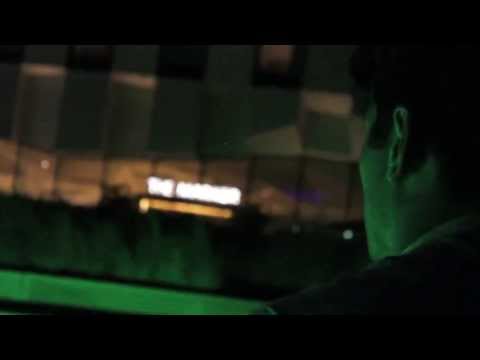