Robert O’Connor is a Dublin born and raised singer/songwriter. His critically-acclaimed 2018 single “You Found Me” was play-listed on radio stations across Ireland, US, Canada, Europe and the UK.

The Nashville-inspired follow-up, “No Second Chances" received rave reviews, much like his rendition of Joni Mitchell's "River", released in time for Christmas.

WHAT THE CRITICS ARE SAYING
“Real Good Fight is just honest songwriting and the world needs a whole lot more of that”
— Pop, Rinse, Repeat

“You Found Me is a great pop song with solid instrumentation, a powerful chorus – and, impressively all done by just one man”
— Reyt Good Magazine 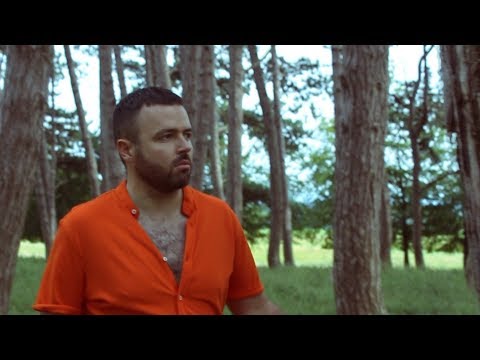 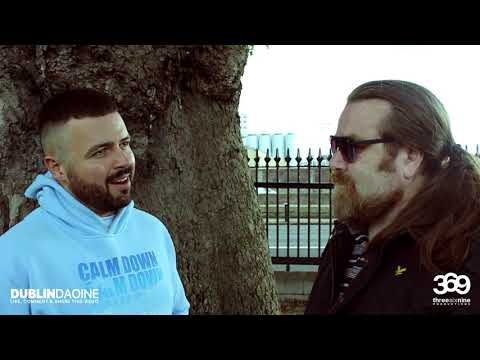 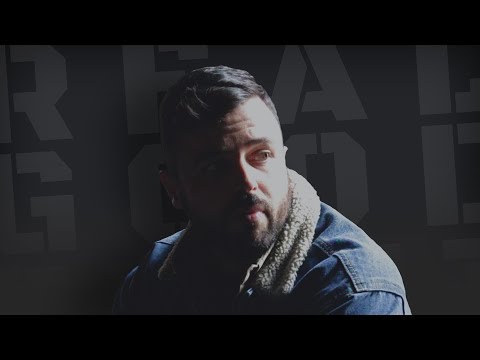