At the age of 12, Miguel came to Ireland to learn English. By chance, he ended up in the town where Enda attended primary school. However, they didn’t cross paths until 12 years later when they met at language school in Berlin. Amused by each other, they decided to have a session and the world was changed forever. The pair created without pretension. In 12 weeks their first album was made. When they discovered their shared history in Ireland, in the town Kilnamanagh, they took the name KILNAMANA.
KILNAMANA’s music is composed with old keyboards, hand crafted sounds and vocals that are original recordings of improvisation. It expresses happiness from a melancholic point of view and sadness from a happy point of view.
The best music for committing suicide in paradise. 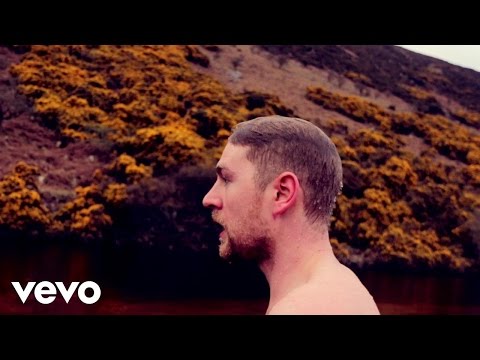 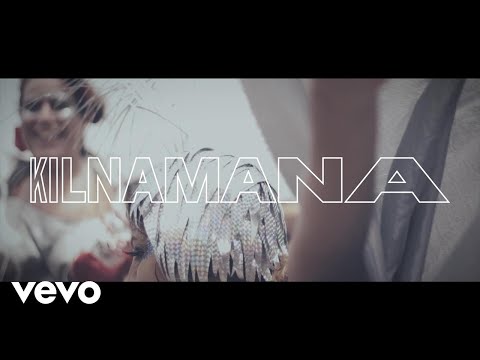 Sounds Like:
Bonobo, Caribou, The XX, Tycho, U2
Influences:
Oasis, The Smashing Pumpkins