We're Dem Fools, and we're very pleased to meet you!
Just back from our first international tour to Italy, touring Milan and surrounding areas.
We recorded our debut EP in November 14 with our Italian producer, Sergio Quagliarella.
Winners of the Music Review Unsigned Awards 2012 - Best Ska/Reggae/Alternative Act

Dem Fools draw their inspiration from their vast influences through many musical genres and bring everything together to create a unique and original sound with an unrelenting energy that permeates every soul.
"You can't help but move!" - Carol Dooley, Radio Nova

Acclaimed live performances at numerous Dublin venues have drawn invitations to perform at many small festivals and venues countrywide, including BARE in the Woods, Le Cheile, Body & Soul, The Dublin City Soul Festival and the Salty Dog Stage at Electric Picnic 2012.

"Like an airplane ready to take off!" - Keiron Black
Come to a show, see the band live. Check out their music on Soundcloud or Breaking tunes, and turn up the volume on your speakers!
"My favourite act so far, this band can really play" - Sir Bob Geldof (on the song "Not As Hard as it Looks", youbloom song competition, 2011)
"Dem Fools ooze star stage presence... There's a buzz about them that won't go away" - Dave Diebold - Evening Herald 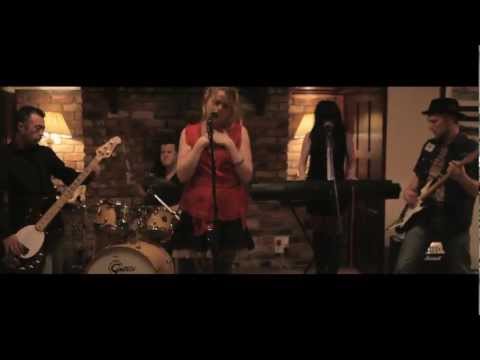 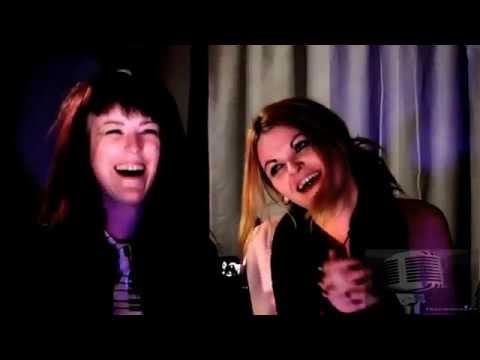 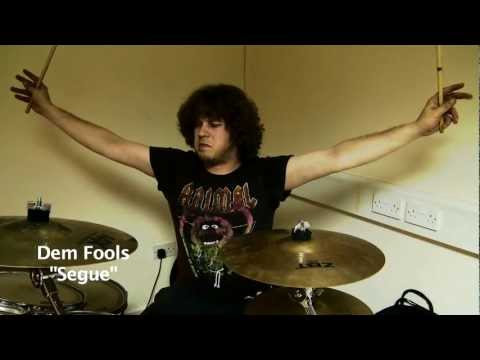 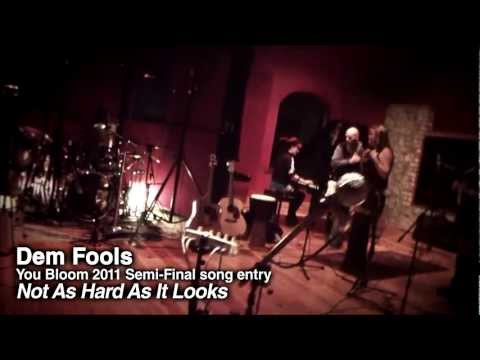