Conor Linnie’s songwriting style blends together a driving rhythm with intricate melody lines to create a complex folk sound. A Bray native, Linnie first began playing music in the Greystones DIY scene where he shared the stage with musicians who would go on to form now well known acts such as Heathers and Enemies. Now he has grown & developed his own unique musical style of ‘wild ecstatic folk’.

In March 2013, Linnie released his acclaimed debut album Astray with Toast Office Records and has since received widespread reviews and radio play including slots on the RTE Arena Show and BBC’s Across the Line. In his short time performing, he has been invited to play a number of Ireland’s major music festivals including Electric Picnic, Knockanstockan, 10 Days in Dublin, Spirit of Folk & The Jack of Diamonds Rhythm & Roots Festival. This summer he has supported major international acts such as Lord Huron, RM Hubbert & Vivienne Long. He was long listed for the Glastonbury Festival Emerging Artist Competition 2014.

'The quality of his debut album, Astray, captivates.' - 'Best New Acts of 2013' GoldenPlec

'A star has to be bright to shine in the crowded universe that is Irish folk — but Conor Linnie is a supernova.' - The Irish Daily Star

‘Whelan’s upstairs venue seemed way too small for the massive crowd that came to see Conor Linnie at his debut album release gig … with the help of his talented 8-piece band, he offered a brilliant show’.
- dublinconcerts.ie

'With Conor Linnie you get the "Dan Auerbach" package - an immensely skilled guitarist with an unbelievable bluesy voice that comes right out of nowhere. "Astray" is a nine-track, acoustic blues-folk powerhouse that will leave you stunned. 6/6.'  - Music Review Unsigned

'Astray is the debut from Conor Linnie which showcases his immense finger-picking guitar style while at the same time composing a number of excellent tunes ... Linnie is an artist who I predict will have a long career ahead of him. 10/12.'  - 2 U I Bestow

'Reminiscent of Otis Taylor and Merle Travis, Linnie’s measured lyrics and elaborate guitar rhythms are perfectly suited to enjoy on a porch on a sunny spring day.'  - Eirceana

'As soon as I heard Conor Linnie's guitar skills, I stopped what I was doing, he had my full attention. His fingerstyle was flawless and beautiful, his voice melts superbly on to his guitar strings.'
- unsigned.imusician.org

'It's the dexterity of the guitar playing which sets Linnie apart...his lyrics are poetic and ornate, imbuing the music with a complexity far removed from the average chart hit.'  - Trinity News

'Conor plays the blues like he was born to it. Astray flows beautifully and is a clear indicator of a musician I can expect to see doing this for a long long time, honing a skill he’s learned well with delicate and spine tingling vocals.'  - 7billionpeople.net 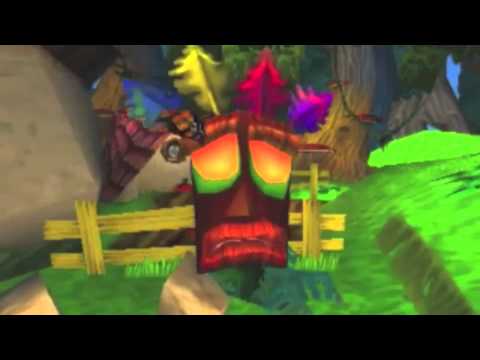 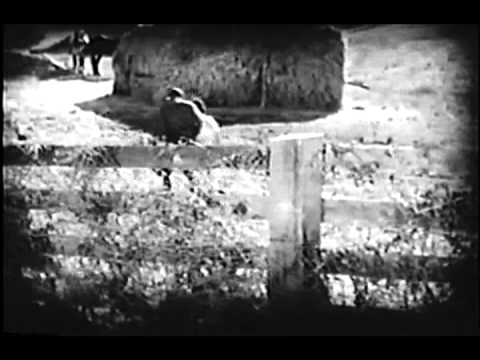 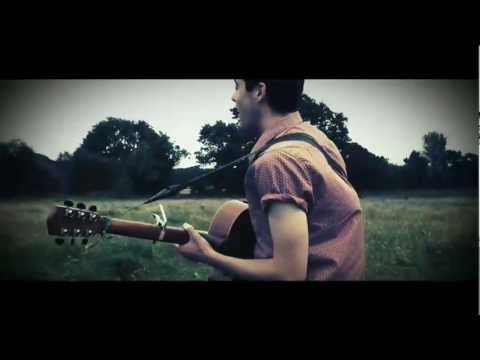