The Believer is the debut album from Cat Dowling and will be released in Ireland on Friday 10th May.

The Believer - Album of the Week - (www.2fm.ie)
‘The Believer’ is Cat Dowling's debut solo album, which is quite a statement! Dowling brings us well crafted songs brought to us through a voice that has never sounded better.

The best thing she's ever done. Cat has found her voice with this impressive debut. The Irish Times.

Cat Dowling has one of the most wonderful voices in Irish contemporary music - and its husky tones are used to mournful perfection on her latest single, Come On - The Ticket

‘The Well Runs Dry’, a stonker of a single that brings to mind Amanda Palmer and Beth Gibbons. Hot Press

There's a bit of a buzz surrounding her at the moment and rightly so. A stripped down and bare sound, Dowling reminds me of Portishead with her sultry and raspy tones. Style Siren

“Dowling’s sultry haze of a voice is the defining and pre-eminent feature, as ever, as it shifts and softly cracks above both catchy hooks and soft vibes.” Sunday Business Post

What really lingers are those vocals – breathy, vulnerable and disarmingly sexy. Sunday Tribune 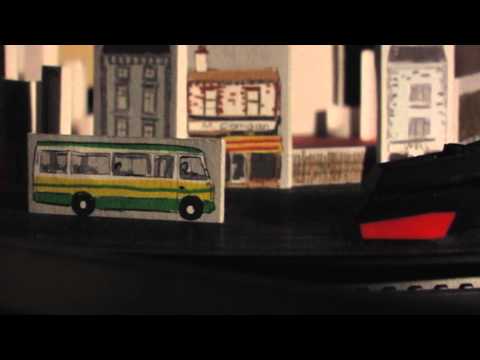