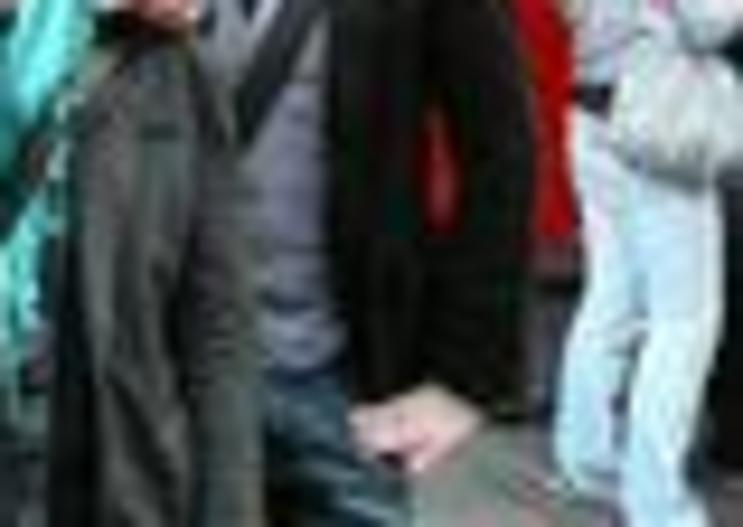 Its sex drugs and rock n roll with James Byrne on vocal/guitar, Billy Kearney lead guitar, Aaron Madden on drums and Jack Reece Murphy on Bass.
6 ft small made their radio debut during the summer of 2008 with a live performance of "The shelf" and "Cruel".
The band has been going since September 2007 and started out as only a college rock band with some simular interests and only played covers. The original line up was always the same except for the bass guitarist and Drummer.
The band has only recently discovered its full line up and are now gigging regularly around the country in places such as voodoo lounge, Radio city, Dorans, and pubs, clubs and venues spread nationwide