5th Element are a Dublin based hip hop group who have recently released their debut album 'State of Mind 2.0'.
2.0 was a collaboration project between 5thEL and DnB producer DoubleScreen. The album and singles from the album have been met with acclaim from critics all around. The body of work claimed Album of the Week with Nialler9 x The Irish Times and landed a 7/10 by Hotpress quoting it as "A cracking debut"

The duo have played Electric Picnic 2015 and 2017 and were chosen to play Whelans Ones to Watch Festival 2017.

" I have a sense that 5th Element are at the front of something that's getting bigger and bigger and finally slipping into the Irish music consciousness."
- Remys Music and Film Blog

"5th Element show what's possible when the right guys come together to work on something they're passionate about.
No airs or graces, they speak the truth about their lives and where they come from, Irish hip-hop is in good hands"
- Ruairi Carroll , TV3 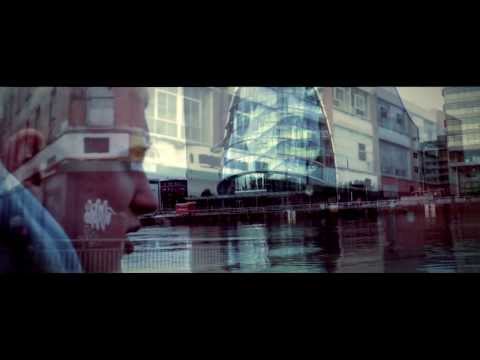 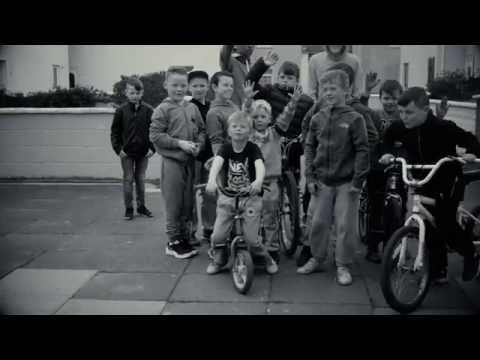 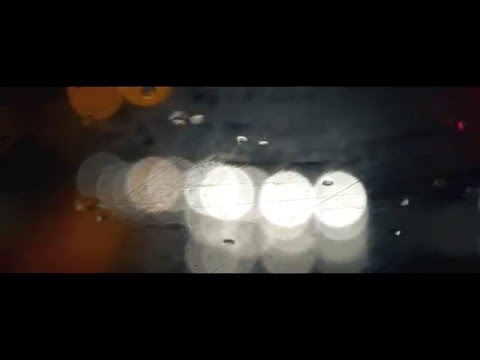 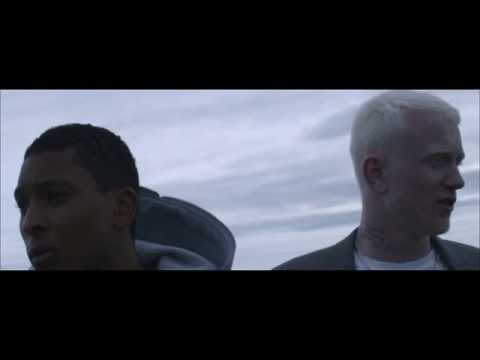