Ophelia thrives in a live collaborative context hence In 2019 Ophelia formed an experimental project called PakAnimal. She books a monthly residency in The Crane Lane Theatre, Cork.
A new group of players is chosen each month to create a one-off, unrehearsed, song creating, groove focused, experimental shows. PakAnimal represents living in the present and being truly creative and challenged by making music for the sake of music-making.

Ophelia is active at a local community level offering guidance to young musical artists with Music Generation Cork City and The Kabin Studios, where funding has been awarded to develop a youth lead play writing group.

Long History
Ophelia (McCabe) began hitting the stage as a HipHop MC in 2002 Dublin, Ireland. Jamming and Freestyle rap with her brothers developed into finished songs which she eventually laid over beats produced by Exile Eye, DJ Moschops and G Frequency for many years to come.

Dennis Cassidy and Ophelia struck up in 2006 at a party and Ophelia & Redsquare was born as MixtapesFromTheUnderground formed simultaneously. Ophelia’s need for potential chaos and for the sensation of risk created by publicly performed improvised music was being fulfilled by MFTU while tending to her need for developed, rehearsed and finished songs with Redsquare.

DJ Moschops was a significant and brilliant partner for many years providing music for and inspiring Ophelia to write and perform as a soloist.

Irish artist Damien Dempsey took an interest in Ophelia and invited her to tour in 09 which she humbly executed in support of an artist she loves. As a result of her persistent gigging, she has played regularly and often with the unfathomable talent of her Irish brothers and sisters and chooses to Base herself in Ireland while remaining globally-minded.

In 2010 all of her efforts to cut quality records and break overground collapsed. Ophelia became seriously ill and has been blessed to survive what she had to face. Thankfully her discipline and dedication to her recovery have been paying off ever since.

In 2012, Cork, Ophelia was accepted onto the first degree in Popular Music in Irish History – Graduating with first-class honors in 2016. That process has naturally lead to pursuing a Masters in Music Performance from the renowned Cork School of Music.

Is a member of The Love Movement a Tribe Tribute group 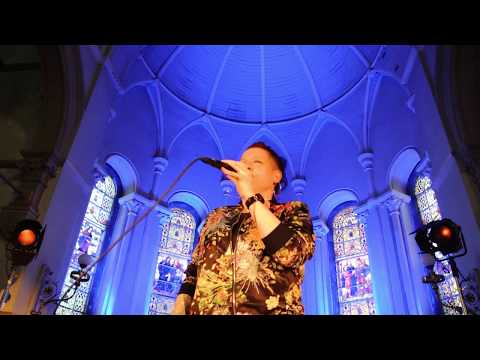 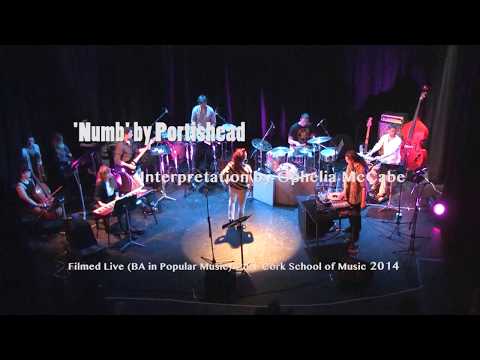 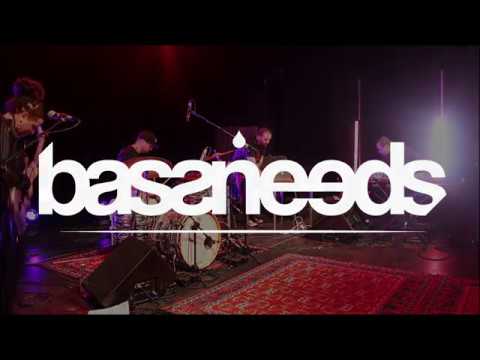 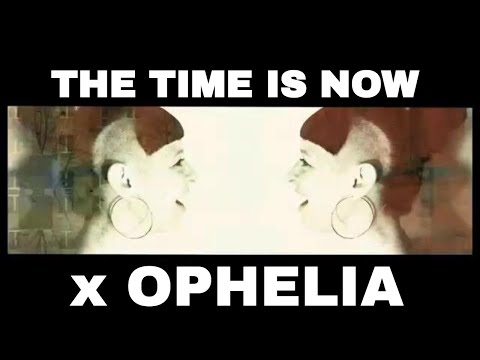