Tomike is an alternative, neo-soul singer songwriter who is based in Dublin. Born and Raised in the Irish capital to Nigerian parents, Tomike has a mature and definite sound, taking influence from the likes of Erykah Badu, Sade and Amy Winehouse. Tomike’s rise has been unique in its trajectory, with the artist coming to prominence via a performance for Hillary Clinton when the former Vice President of the U.S visited Dublin in 2012.

After years of perfecting her art, the singer has been growing both online and through traditional channels, 2019 being her busiest year yet. Highlights included her single ‘Told You’ being chosen by DJ Tara Stewart as track of the week on 2FM, the release of her well received debut EP ‘Stages of Love’ and being hand picked by Ben Noble, as one of British Airways’ 'Next Big Thing' for her single ‘You Don’t Really Rate Me’ which was played in-flight in the 2019/ 2020 season.

In 2020, Tomike’s single ‘Need To Go’ graced Irish radio throughout the year and the singer continued gaining attention in the UK following her successful takeover, followed by a live performance on Liverpool Sound City Festival’s Instagram, where she is scheduled to perform in 2021. In October her song ‘Whisper’ was chosen by St. Patrick’s Festival as Tune of the Week, Tomike was highlighted as Black Artist to Watch by BBC Introducing Merseyside, was selected as Artist of the Week for Quarantine FM'S Garden Gig's show and ended the year with a successful performance with the Hotpress Y&E series.

Tomike is currently working on new material, based in Ireland and managed by Bekah Molony. 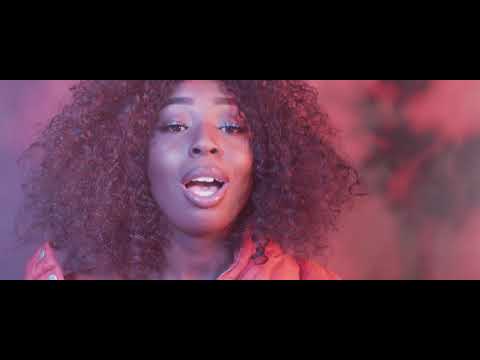