THE YOUNG FOLK STORY SO FAR

Since their initial discovery by Pixie Pace Records on the award-winning folk compendium released by ARC Music, The Young Folk are filling venues both at home and abroad.

The Young Folk are fully committed to expanding their fanbase overseas. With this in mind, they are rapidly becoming favourites in The Netherlands with sold out tours which included the infamous Paradiso in Amsterdam. They have also performed extensively in the UK, France , Germany, Scandinavia, USA and a short tour of Australia 2017. Along the way, TYF have bagged support slots for Midlake, Lisa Hannigan, The Waterboys, Imelda May and Gavin James to name a few. They have also featured at Manchester’s Whiskey Sessions alongside, 'I am Kloot, Gomez, Badly Drawn Boy, British Sea Power and Jon Allen'.

TYF have been hailed as audience favourites, The last two years have seen them perform at Kansas City Folk Festival & Folk Alliance International in USA, Belgium’s Dranouter Festival, Australia's Port Fairy Folk Festival, Germany’s Black Sheep Festival, The Cambridge Folk Festival & Cornbury Festival in the UK, Ireland’s Electric Picnic as well as numerous live TV appearances on Ireland’s RTE’s Saturday Night Live , TV 3’s Ireland AM and Nick and Simon’s The Dream [The Netherlands]. In the UK the band was requested by special invitation from the CEO of Vintage TV for a live session performing 'Way Home' from 'The Little Battle' [2014] alongside Fairground Attraction. Ireland’s President Michael D. Higgins ranks as a notable fan, organising TYF for multiple performances at his official residence.

Visit them at their website and stream their debut album
www.theyoungfolk.com 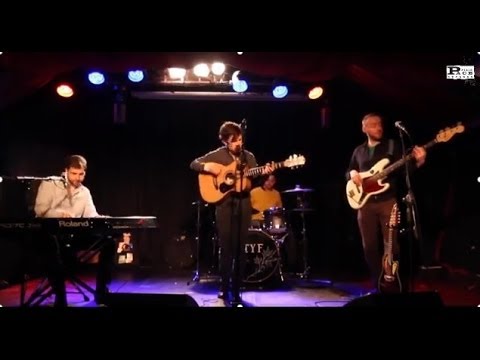 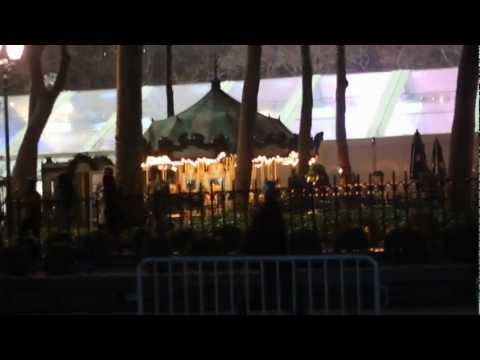 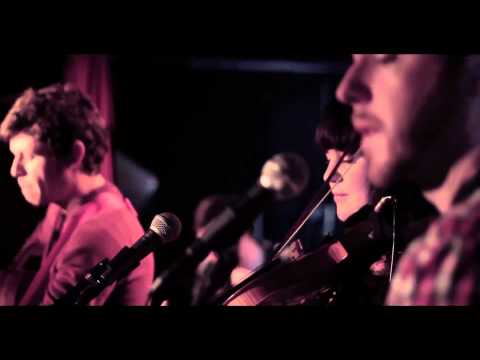 Press links "This is an accomplished musical aggregate that join the microdots between Noah & The Whale and old Greenwich Village Kweskin Jug Band. This is folk in Cuban heels." Eamon Carr - Irelands Evening Herald (Pause Musicale, France) "Intoxicating voices, punctuating, warm harmonies that illuminate the horizon of a fiery energy" Dubliner Magazine labelled them as “a unique prospect” “one of the most promising young Irish bands of recent years, not because of their impressive resume, but because of the raw energy and passion they bring to the stage" Maverick Magazine UK awarded “The Little Battle” a four star review calling them “quite simply, one of the most promising young bands to come out of Ireland in several decades, and this debut album is a fantastic calling card and opening gambit for the four lads” Hotpress descibe them as "serious challengers for the area populated by the likes of Fleet Foxes and The Low Anthem."
[title]
[artist title]
0:00 / 0:00