The Burma are an Indie Rock N’ Roll band based in Cork, Ireland. Since the release of their first official single “Quicksand” in 2018, the band has gained extensive airplay in Ireland, the UK and across University Radio Stations in the US. The 3 piece is made up of Tony O Donovan (Vocals and Rhythm Guitar), Peter Piggott (Lead Guitar, Synths and Backing Vocals) - both from Cobh Co. Cork, and Cian Doherty (Drums and Backing Vocals) from Doolin, Co. Clare. The band is officially named after The Burma Steps in Cobh.

Accrediting their sound to influences of the American Indie scene of the early 2000’s and British guitar bands of the 80s and 90s, The Burma lists bands such as The Killers, Tame Impala, The Smiths, Arctic Monkeys and The Strokes as their inspiration. They have landed support slots for acts such as The Academic, The Strypes, Delorentos, Ryan Sheridan, Brian Deady, The Blizzards, The Frank and Walters and more.

The Burma’s Sugar Moonlight is a multi track EP released on April 3, 2020. It has garnered over 50,000 streams across streaming platforms. “Same Again” - the lead single from the 5 track EP was exclusively premiered by Rolling Stone Magazine 6 days before its official release. The band was featured in major press platforms such as Rolling Stone, Clash Magazine, Hot Press, IMRO, Jammerzine, Joe.ie and Goldenplec off the back of the release of Sugar Moonlight.

The focus for the band for the last 18 months has shifted to the release of their debut album, produced by Christian Best (Mick Flannery, O Emperor), with the lead singles from the album due for release in the second half of 2021, and the album to follow in early 2022.

"A desire to express something different, couple this with a poignant sense of intimacy" - Clash Magazine

"The Cork trio shimmer, jangle and sneer in all the right places" - Hot Press 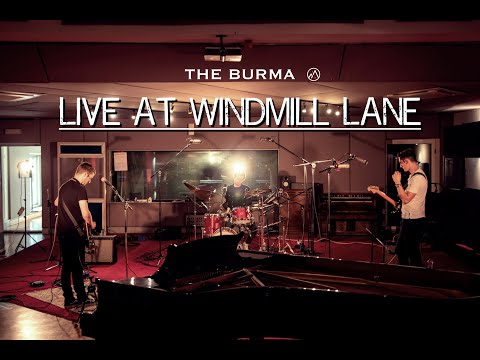 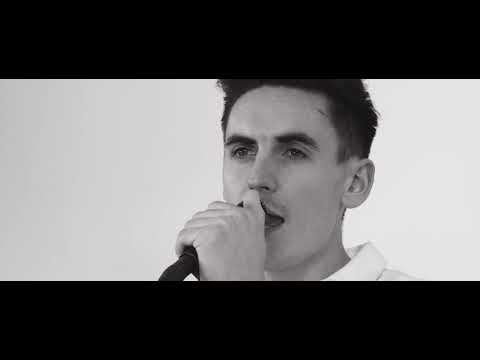 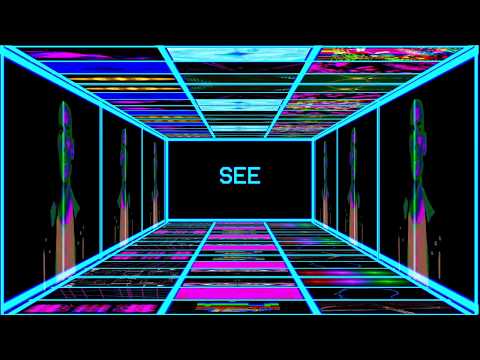 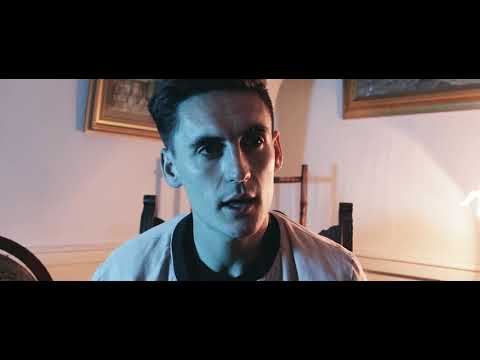