A raw and raucous post-punk four-piece SPRINTS are from Dublin. Combining guitar-driven hooks, motoric rhythm and emotive lyricism - they pull influence from garage, grunge, punk and beyond.

SPRINTS formed in late 2019 but have quickly been championed by the likes of BBC Radio 6 & Radio 1, Clash Magazine, DIY Magazine, Nialler9 and Hot Press Magazine.

Driven by experience, tough political climates and social and economic uncertainty - their music is honest, often politically charged and authentic.

They recently featured on Steve Lamacq's Recommends Show on BBC 6 Music and will be featured as Jack Saunders' 'Next Wave' act on BBC Radio 1 in July.

"Sprints may be the latest to emerge from Dublin's fertile stable of guitar-wielding new heroes, but their two-fingers-up, no-nonsense rattle'n'roll arrives as the natural heir to Amyl and the Sniffers' grot punk - DIY Magazine

“With potent songwriting that packs a real punch, their punk-etched sound is visceral while hiding a natural knack for melody. It’s the kind of attitude-laden grunge nugget Garbage made their own and Wolf Alice seek to emulate” - Clash Music

“With a mixture of honesty and grit, SPRINTS are a beautiful snapshot of punk music in Ireland right now; raw, rambunctious, and going to be big.” - Atwood Magazine 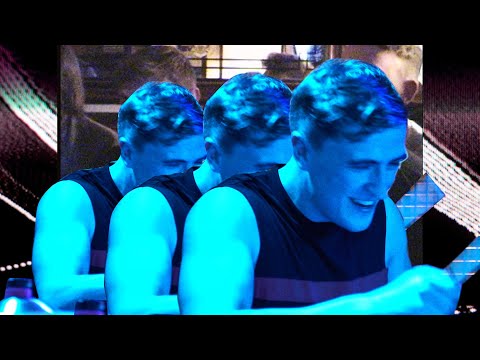