Sara Ryan is a Kildare born singer-songwriter, now based in Cork City, Ireland.

Shortly after releasing her critically acclaimed debut single, ‘Belle’ in 2016, Sara was named ‘New Artist of the Year’ at the 2017 Irish Folk Awards. With such a strong foundation built up, Sara set about releasing her debut EP, ‘Glitter Skies’, and getting out on the road to promote the record in 2018, when she toured extensively around Ireland, thrilling audiences throughout the country, in such prestigious venues as Whelan’s, Coughlan’s, Kenny’s & Cleere’s, as well as playing to a crowd of 2000 people at the Doolin Folk Festival.

2019 brought Sara to continental Europe, playing to new audiences in Germany and Switzerland, which have since become familiar territories for the singer-songwriter. Sara’s ever growing fanbase in these areas is no surprise, with her veritable songwriting and storytelling talents being lauded by fellow homegrown artists including Christy Moore. Sara has also shared the stage with some of Ireland’s most commended artists, including Mick Flannery, Luka Bloom, The Stunning, Wyvern Lingo, Jack L and Wally Page.

In November 2019, Sara released her debut album, ‘Breathe’. The album was recorded in
Monique Studios, Cork, and produced by Christian Best (Mick Flannery, O Emperor, Jack O’Rourke, Marlene Enright). The album was extremely well received, showcasing the range of artistic vision that Sara possesses. Both of Sara’s most recent singles gained national and international airplay, with ‘The Weight’ getting to Number 3 on the RTE Radio 1 Playlist.

After a promotional tour for the album (including an appearance at Temple Bar Tradfest), Sara Ryan was signed to the roster of Cork City based promotions company, Unemployable Promotions in early 2020. Sara was not held up by world events, adapting to new regulations and performance channels that came with the pandemic. This brought her to screens around the world, taking part in UP’s ‘Live At Home’, and the Hotpress ‘Lockdown Sessions’, before closing out the year with a slot at the Liverpool Irish Festival.

Sara is a songwriter with spirit, who is not afraid to speak up about social issues close to her heart. Her combination of art and activism displays itself through her unique voice. It is at times a candle in the dark; at others, a fire in the belly.

With an exciting 2021 laid out before her, Sara continues to write, record, and evolve as an artist. In January 2021, Sara signed her first publishing deal with Cork based publishers ‘Atlantic Songs’ and following this performed at the 5th Women’s Work Festival, Belfast in association with ‘Why Not Her?’. Sara has a German tour set for May 2022 as well as return performances at Liverpool Irish Festival.
This September, Sara will be releasing a whole new body of work, a vibrant and dynamic EP of electronic pop.

“She continues to progress through hard work , determination and, most importantly... pure talent and creative spirit” - Christy Moore

“A very striking performer with a folk voice that is high, carrying, soft and beautiful" - John Spillane 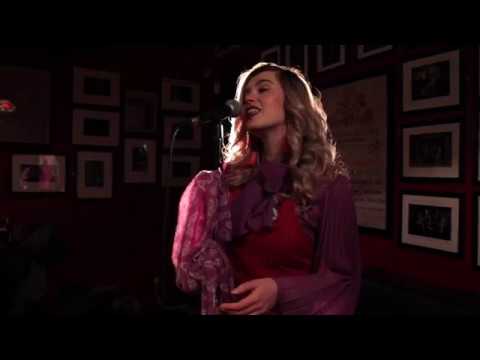 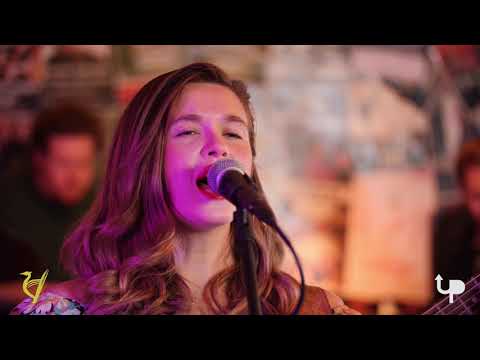 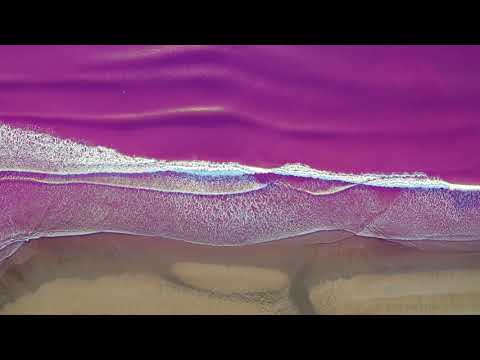