SJ Talbot is a 24-year-old pop artist from Clontarf, in the capital city of Dublin, Ireland. Her songs feature deep, soulful vocals, intelligently paired with high-calibre pop production. At an early age, Talbot was enrolled in musical theatre school, and went onto study at BIMM Dublin, graduating in 2020. No stranger to the Irish music scene, she has worked as a session singer and keyboardist for various acts over the last four years. In 2017, she began producing her own music, and developing her individual sound. In September 2020, she released her well received indie-pop influenced debut single, “Envy”, followed up by her second solo single, ‘Easy for Me’, in 2021 which peaked at no.6 on the Irish Breakers Radio Chart. On the back of this successful release, SJ was selected by iRadio to compete in the Irish Music Month Local Hero Radio competition which was sponsored by Hot Press magazine. Her latest release, a soft-pop dance anthem 'Millisecond', has garnered a lot of attention from the Irish Press, naming her a 'One To Watch' on Dublin's Spin 1038, as well as an iRadio iLoveIrish track for May 2022.

All signs show SJ Talbot to be ready to make her own remarkable contribution to the current Irish springtime in contemporary pop.

Some of SJ Talbot’s life-long influences include Duffy, Amy Winehouse and Nina Simone. Her music is inspired by indie-pop, electronic-pop and disco, and is reminiscent of the work of Agnes, GRACEY, CHIC & Nile Rodgers, La Roux, and Dua Lipa. 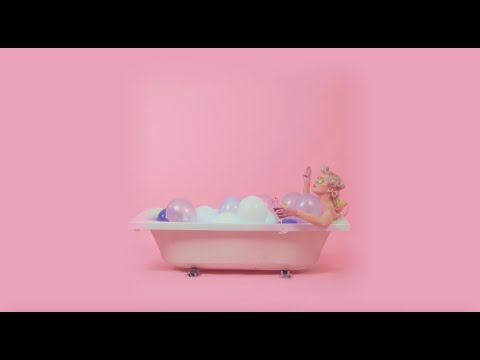 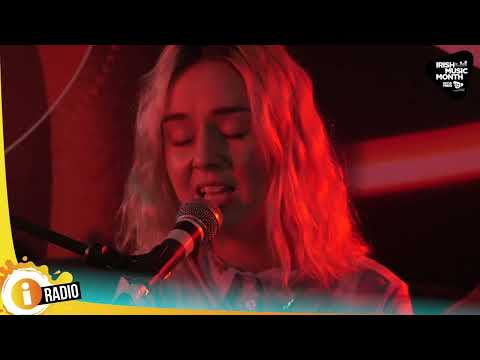 Millisecond
Easy For Me