Alt-pop act Saige launched onto the Irish music scene in 2020, and despite just a few months and 5 singles under her belt (Soothe Me, Ultraviolence, Late Nights, Mama, What Should I Write) Saige has already established herself as a force to be reckoned with within the industry.

Hailing from Co.Wexford, the singer/songwriter studied in BIMM and cut her teeth gigging Dublin’s music circuit while developing her unique sound. Juxtaposing rich, textural vocals with dreamy soundscapes, Saige’s sound is reminiscent of an artistic maturity far beyond her years; capturing a sound that feels both modern and classic.

Tipped to be “the next big voice to come out of Ireland” (Notion Magazine), “Hot for 2021” (Hotpress Magazine), an EP release and headline gig in Whelan's later this year, Saige plans to make her mark in 2021.

“Saige has spent much of 2020 dropping a series of meticulously crafted singles, all flavoured with a tasteful darkness akin to the likes of Lykki Li and Lana Del Rey” - EarMilk

- “Making waves with her fresh brand of alt-pop” - XSNoize

- RTE Pulse TOTW (What Should I Write) 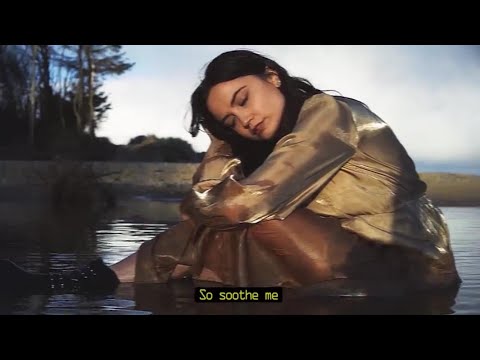 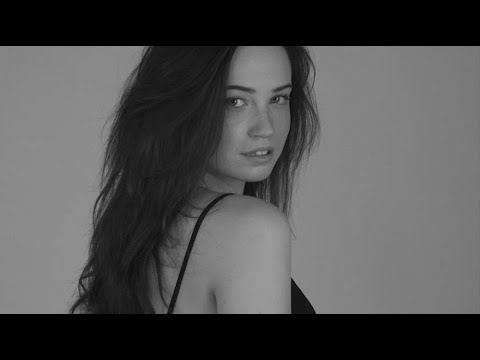 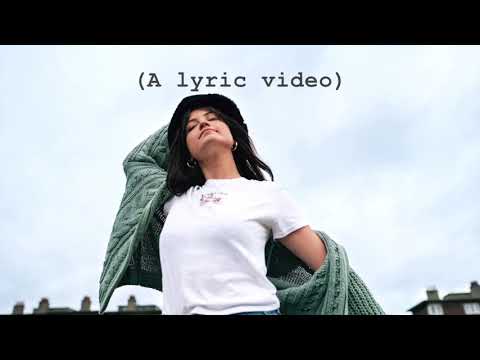 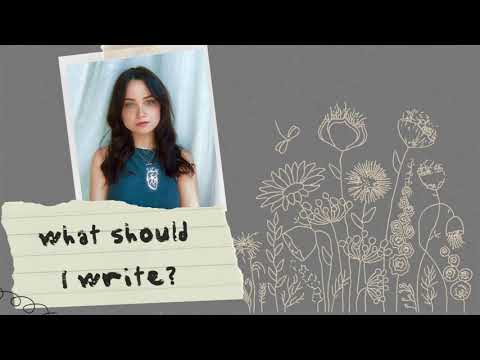 Late Nights
Soothe Me
What Should I Write