Rosa Nutty is a Dublin-based songwriter. Her inventive vocal harmonies, minimalistic instrumentation and thought provoking lyrics combine to create a unique, original sound which is immediately captivating. Nutty’s music communicates a sense of shared human experience, it is delicate and sincere.
In June 2017, Nutty released her second EP, Pips, the follow-up to her critically acclaimed 2015 debut, Bunny. Pips is a striking progression for the artist, unveiling a more mature, established sound with a clear sense of self.

Nutty is currently writing material for her debut album, which she hopes to release in 2019.

“Rosa Nutty is a grafter aiming to negotiate the crossover from niche to higher profile without compromising her song craft. Her debut EP, Bunny, and last year’s single release Sea Salt – not discounting her appearances at Castlepalooza and the Other Voices Music Trail – highlighted the songwriter’s knack for atmospheric pop/folk that doesn’t take the usual routes… Expect music smarts in abundance from a songwriter who we warrant will be playing larger venues within a year”
- Tony Clayton-Lea, The Ticket 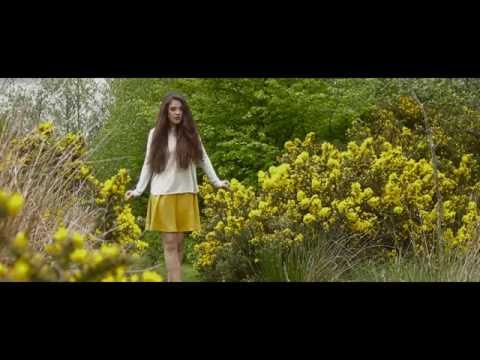 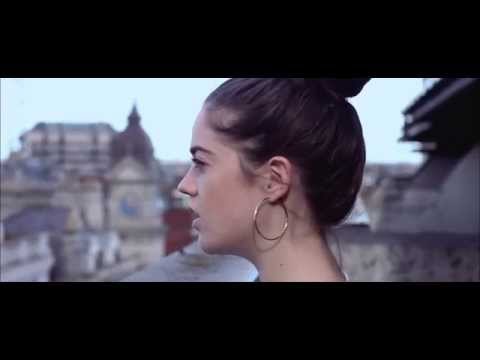