Pete Gallagher Singer songwriter form Northern Ireland.
Pete has been songwriting since age 19. Initially got into electronic music in the synth era playing keyboards in a local band. Started songwriting with an old acoustic guitar his dad had laying about. From there started constructing songs on one of the 1st Music computers released by Yamaha. Formed a band with a couple of mates in the early 90's "Not Freudian". They played quite a few gigs around Belfast including one o the same bill as Devine Comedy at the famous Limelight club on Ormeau Av.
After band broke up in 1994 went solo and gigged around Belfast, sometimes just guitar in hand and a few up tempo pop tunes self-penned and sometimes with a bit of backing from a piece of electronica. Did some busking in his local city Belfast in 2010. Over the past number of years invested some time online Youtube, CD Baby etc, putting together some basic videos with the songs written over the past 5 years. Finished his 1st proper album release last year, a 7 track album "On Top Of The World" Available from Sept 2014 at Itunes, Amazon, CD Baby etc..
Likes to create new uplifting pop rock songs influenced by the complete pop history of western music.
2nd album “Call Me” a 10 track album is now available from May 2016 using new material written over the past 2 years.
• INFLUENCES
General rock pop from Depeche Mode to Lily Allen. Inspired by everything from the 80's synth pop to modern rock pop. 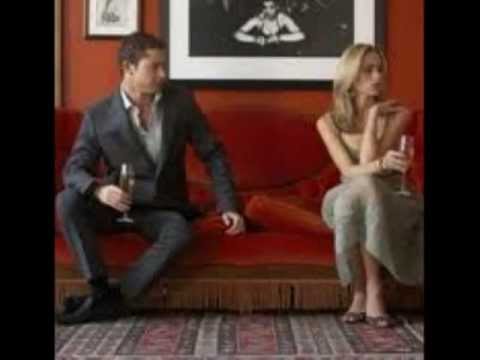 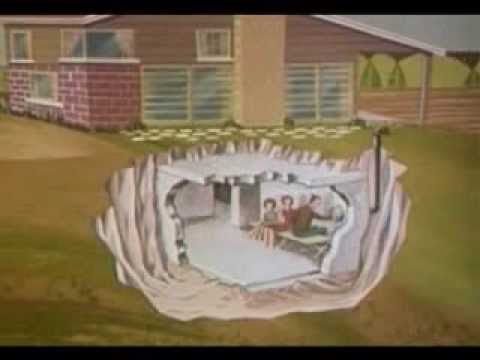 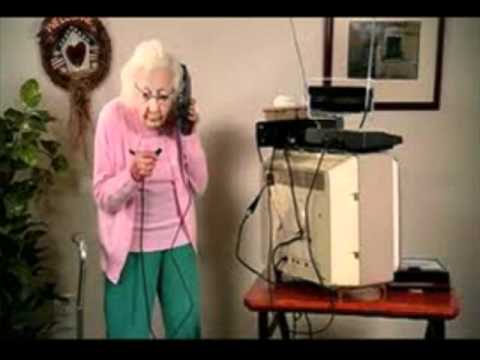