Since his 2019 debut release Friends Confused, Paj (as in Paj Mahal) was chosen by 2FM for the ‘Play the Picnic’ stage at Electric Picnic & placed on Spotify’s editorial playlist 'A breath of Fresh Eire'.

"One of the best EPs released this year" - John Barker, 98FM

Paj released an a solo instrumental EP in 2016, well received by Nialler9:

"As a musician with Ensemble Eriu, RiZa and Fehdah, Groenland is no stranger to global sounds and new ways of using them. The lead track on his new Nativism EP (“a reference to the current global struggle for identity and ownership”), is a beautiful guitar piece that has an African, jazz, blues and folk in its DNA." - Nialler 9 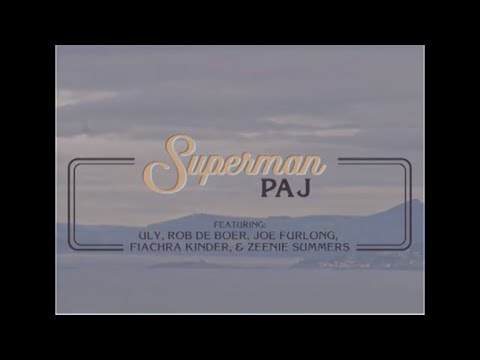 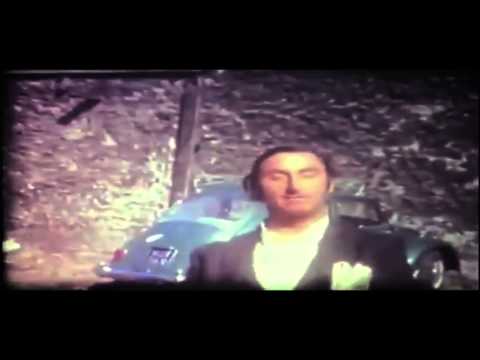 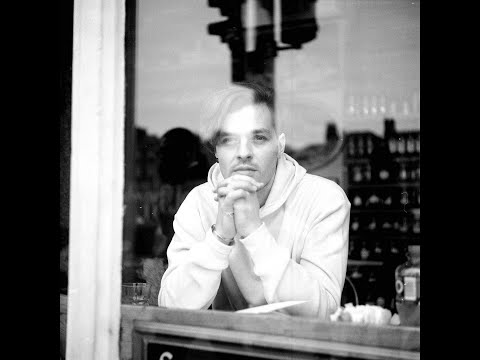 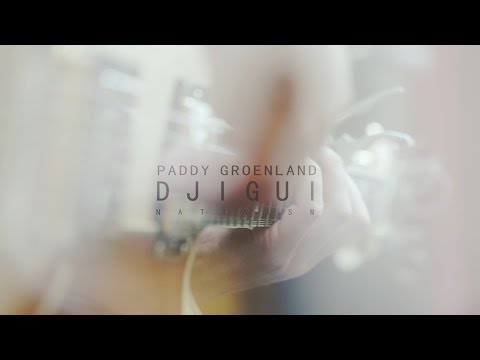