An artist that delves into realms of the heart and comes forth bearing brutally-honest lyrics and an emotionally fuelled performance of soaring, soulful vocals and captivating arrangements that tether audience and artist together on a journey of heart, Nile St. James is quickly establishing a reputation in Ireland as an emerging soul artist to pay heed to.

A native to Limerick City, 23 year old Nile St. James found solace in the arts at a young age, taking to the records of Aretha Franklin and Stevie Wonder to escape from the everyday, spiriting away in the world of 1950's soul music.

With vocals rooted in these early day influences of soul, Nile merged his powerfully honed voice with honest and raw lyricism, birthed from the cycle of a three year relationship that ended in heartbreak. The result is an artist that brings to the stage a emotional performance and story that tugs at the heartstrings listeners.

Nile St. James premiered his debut single 'FELL FOR YOU' on August 18th 2017, having established a sturdy national following via a year of touring, the single debuted No.1 on the Soul/RnB charts and No.6 on the Irish Charts. As well as currently being featured on playlists RTE radio1, RTE 2fm, and Today fm.

Soon to be touring Ireland from NOV-DEC along with a six piece band The Vibes, Nile St. James is also currently recording his debut album. Keep up to date with Nile St. James via all social media platforms. 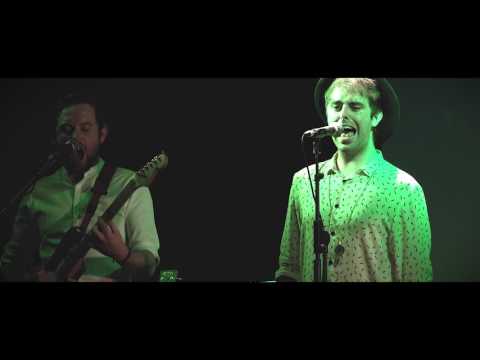