Jennifer Evans, one of the finest, most distinctive emerging Irish female vocalists, released her long-awaited debut album, Works From The Dip and Foul, in late 2014 on The Delphi Label. A new single, 'Bakkos' will be released at the start of October 2015.

Since the debut album release, Jennifer has played headline shows at Whelans and Odessa in Dublin, and supported Damien Rice at the BGE Theatre and Villagers at the Olympia Theatre and opened the Main Stage at Longitude on the Sunday of the festival. Jennifer has played extensively in London, including at The Windmill Brixton (supporting Micachu & the Shapes), Camden Barfly, The Macbeth, Sebright Arms, The George Tavern, and a headline show at The Heavenly Social. Jennifer performed at a Sofar Sounds London show in April 2015 (link to video below).

Jennifer's irresistible voice echoes the jazz roots of Ella Fitzgerald and Billie Holiday, and her live performances capture the attitude and modernity of Anna Calvi and St Vincent.  Jennifer's songwriting style is elusive and unique, the songs are lyrically rich and ambiguous, instinctive and emotional, focusing on empirical knowledge, personal experiences, a questioning of identity, origin and home.

The debut album was recorded in Dublin by Stephen Shannon (aka Strands) and produced by Stephen and Jennifer. As well as 9 songs written by Jennifer, the album includes 'Your Cause', a song written by Jennifer's good friend and fellow Irish artist Rhob Cunningham, and a cover version of Massive Attack's 'Unfinished Sympathy’.

Some press for the debut:

"A stunning blend of jazz, blues and rock, her debut album boasts a singularity of vision that places Evans in the same category as St Vincent and Anna Calvi...this is as strong and memorable a debut you’ll hear from an Irish artist this year", The Irish Times

"Admirers of the great Patti Smith and the twice-Mercury nominated Anna Calvi could do a lot worse than make Evans’s acquaintance", Irish Independent

"Evans has real from-the-floor-up power in her voice, and she wraps it around corkscrew arrangements...a complex and enigmatic listen", RTE.ie

"Lyrically there is no fault to be found...with her first studio album under her belt, and with any doubters seemingly put in their place, it looks likely that Jennifer Evans is set for big things ", goldenplec.com 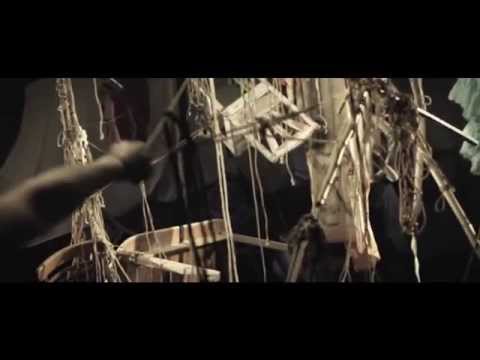 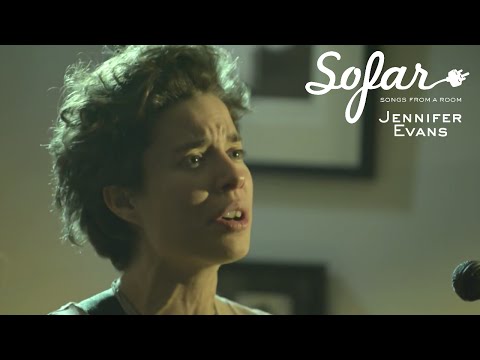 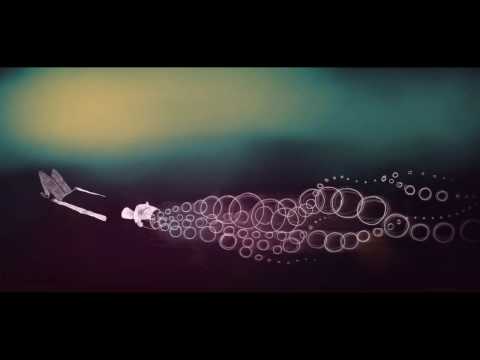