jaxson is the brainchild of singer/songwriter Luke Jackson, a moniker that the 25-year-old Wexford native has been releasing under since September 2018.

Having gained placements on Spotify playlists New Music Friday UK and A Breath of Fresh Éire with previous releases, jaxson was named as One To Watch in 2019 by GoldenPlec in their Plec Picks series, while Today FM's Fergal D'Arcy recently labelled jaxson the "future of Irish music.”

Jaxson sold out his debut headline show in Whelan’s, Dublin in November 2019 following a successful run of summer festivals including Indiependence, Kaleidoscope and Vantastival. He played support for Hudson Taylor on multiple dates of their Irish Tour in October 2019, as well as previously supporting Little Hours, SPINN and Adam French among others.

2020 saw jaxson add to his discography, while also signing with UK based publishing company, Sentric Music. He showcased at Ireland Music Week in October 2020 and featured on an episode of Made In Chelsea in November.

The singer-songwriter will look to sell out his second headline show with MCD Productions when he plays The Grand Social, Dublin on September 4th 2021..

“I’m going to call this one now. He is the future of Irish music.” - Fergal D'Arcy, Today FM

“...he had a battered telecaster in one hand and a heaving crowd in the other." - Hot Press Magazine

“JaXson is quickly making his mark on the Irish music scene.” - GoldenPlec

'It (5am) has these little nuances throughout the track that create an emotional connection that just captivates you. It’s subtle but it manages to leave you breathless.”- A1234 (UK) 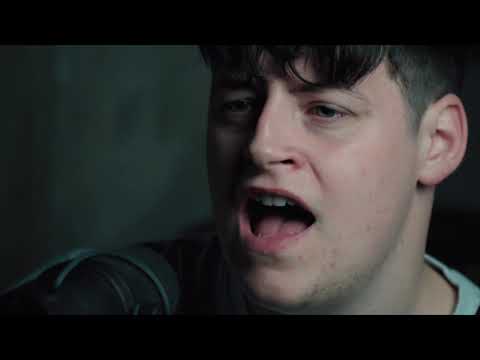 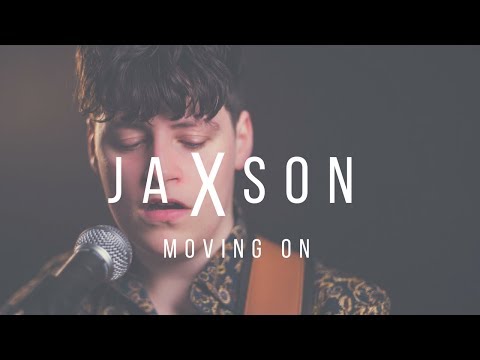 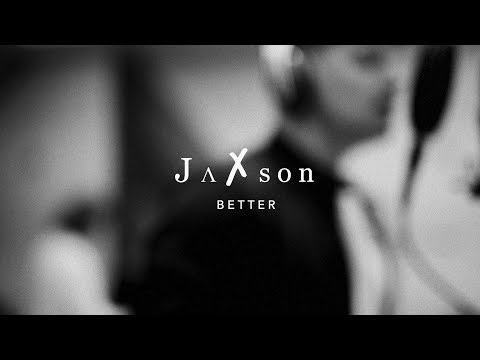 moving on
We Were Born
Better
5am (Look What You've Done)