"Irish artist Lauren Hannan, better known as YINYANG, continues to establish herself as one of the most distinctive and exciting artists in recent memory. Her subversive and blisteringly cutting edge sound is without peer, crafting punk-edged hip-hop that drips with an effortless sense of composure and cool among her controlled chaos." - Clout

Welcome to YINYANG’s haunted haus of fun, it is a cocktail of genres with elements of hip hop, rap, electronic and alternative styles – it’s experimental and promises to prick your ears.

YINYANG emanated through the COVID-19 lockdown in 2020. Lauren, the creator of the project, works in the music industry and her working life got turned upside down due to the pandemic. She taught herself how to produce music and grew her passion project by writing every day to cultivate her unique sound and now it’s her full-time job. Through this she has created a project that hits different; YINYANG isn’t afraid to throw herself outside the box.

"it’s creepy and captivating in all the best ways." - DIY

Happy Money, her sixth release (Player 6) will be available on all streaming platforms on 3rd June.
Happy Money has received electric success so far, being chosen for the BBC Introducing Live Lounge, and the single has already been played on BBC Radio 1 and BBC Radio Ulster’s Introducing show, Across The Line, before it has even been released.

BBC Radio Ulster’s Introducing show, Across The Line, have been supporters of YINYANG since the beginning inviting her for interviews, premiering releases, along with a live session too. ATL Introducing labelled YINYANG as one of a select few ‘Artists to Watch in 2021’ and made Black Mamba, her debut release, their Best Song in The World in August 2020.

YINYANG has played her first live shows at The Windmill Brixton in April, both nights sold out, and you’ll be seeing her a lot more this year and next.

The YINYANG brand is strong and authentic as it’s Lauren’s personality, and everything she likes – red is the main colour pallet which is her favourite colour, the artwork for each single is a Pokémon style card for a bit of nostalgia - which she has designed in a way that eventually you will be able to play the artwork! - she’s looking to venture into the fashion industry to create high end merch as she’s got a unique, impeccable style, and she’ll be starting her own club night soon in Belfast to highlight the talent that Ireland has to offer and to hopefully create a scene where musicians can champion each other, and learn together.

In 2022 YINYANG will be releasing three tracks, Happy Money being the first out on June 3rd, followed by two more to finish off the year. The rapid growth and potential is astounding for a DIY solo artist, with the exception of extra production and mixing by Tom Cane (Gorgon City, George Fitzgerald), Iain Berryman (Wolf Alice, Beabadoobee), Freddy Sheed (Lewis Capaldi, The Japanese House) and Hinako Omori – an impressive team that are involved this early on.

“YINYANG is a force to be reckoned with. The Irish hip-hop riser refuses to bow down to the rules, a brave and singular voice with a punk-like sense of rebellion.” - Clash 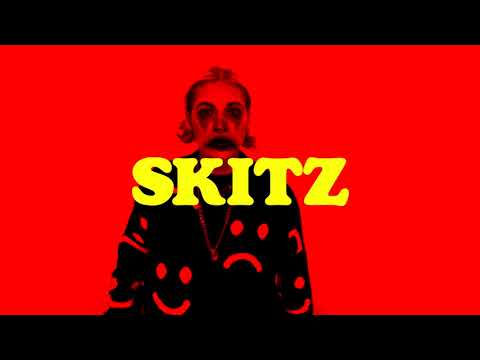 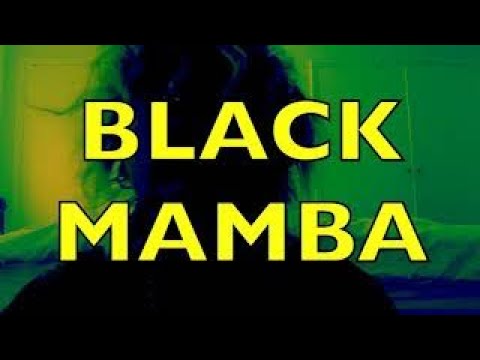 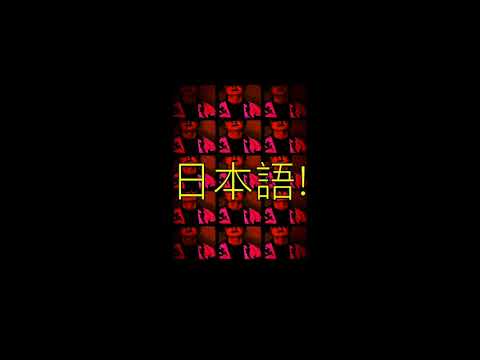