"Danny G has an almost scientific ability to deliver the smoothest and most velvetine soul sound, this man knows his $h*t when it comes to honouring the genre in the most respectful and brilliant way" - REMY

National radio play (Playlisted by RTE, Kelly-Anne Byrne, Song(s) of the Week from Roddie Cleere), 800,000 streams on Spotify combined and sells out everh headline show. This is for people who like their music soulful.

Time the Healer feat. Fehdah & Zaska out now - album The Lookout to follow. Love Joints out now on Hipdrop Records!

Danny G is one of the founding fathers of Irish neo-soul. Debut Love Joints (2014) introduced a smooth, throwback album of personal songs & warm harmonies. With the help of producer Ken McCabe (Wolfhound Sound) the sound has evolved to become deeper, richer, more mature - evoking the classic neo-soul artists of the 2000s. The Major 7ths are a team of top funk and jazz players, including past or present members of Hozier, Niall Horan, Loah, Fehdah, Mary Coughlan, Zaska, Sive, Ensemble Eriu, Paj, Selk, and LaGracia. Album number 2 is called The Lookout and is set for release in January 2021. 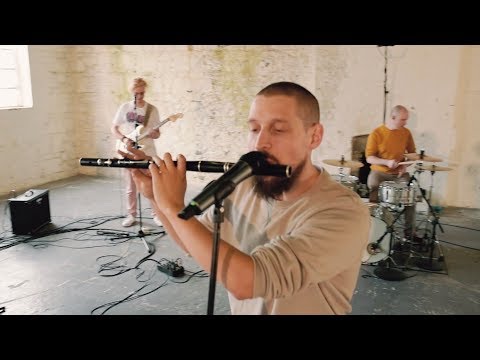 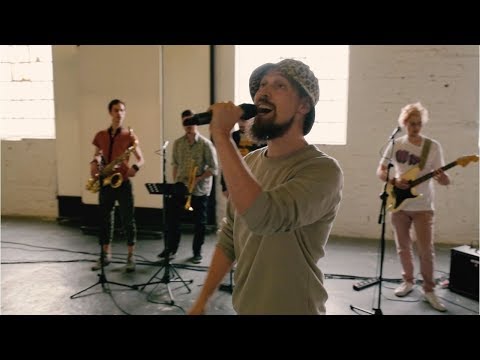 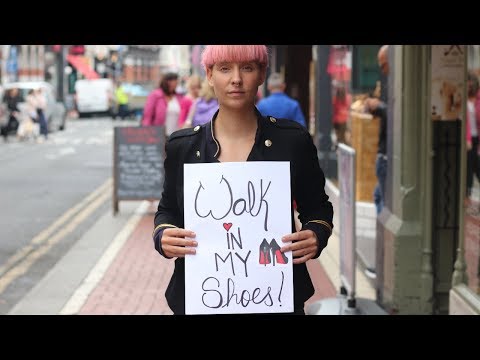 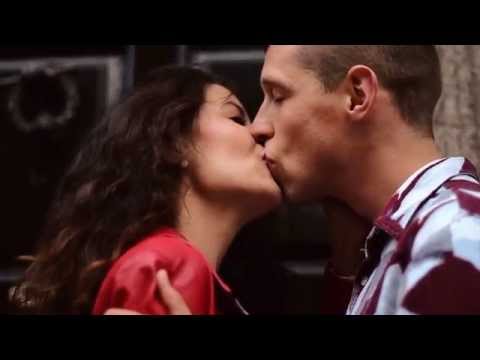