Dee Doyle a.k.a. ‘Deetrich’, former lead singer and songwriter of Kilkenny band Dali and member of The Whiteliars, spread her wings and took on a solo career in 2011.
Her debut album ,‘Tug of War’, was released in November 2012 on Reekus Records, with producer Leo Pearson.
The record has been praised in the press for its 'breezy melodies, snippy lyrics and rich luminous vocals.’ along with Hotpress describing 'Ms Doyle's rich, ageless voice as falling somewhere between Chrissie Hynde and Eva Cassidy. With a voice that 'stands out a mile'.
With a new line-up (featuring Paul O'Byrne - drums and percussion, Gavin Lynch – bass guitar & MJ O'Carroll - electric guitar) work is currently taking place on her long awaited second album and so far the material leans towards a more indie-guitar based sound. While heavier in places it keeps a strong emphasis on catchy melodies, with tinges even of Fleetwood Mac for good measure.
The album is due for release in 2017.

Performing live since 2006, Deetrich has supported such acts as the late John Martyn, Donovan, Damien Dempsey, Cathy Davey, Republic of Loose, The Stunning, Gemma Hayes, Wallis Bird, along with others…

Album Reviews
THE IRISH TIMES: " a whole lot of bliss ......... there is little doubt that Doyle is on to a winner"
NEWS OF THE WORLD: ‘Deirdre is a charismatic singer who delivers a fantastic vocal performance…her passionate vocals remind me a little of a young Chrissie Hynde.
IRISH UNSIGNED: ‘…With her gutsy voice she has an intoxicating style. With a sweet but very confident and crisp tone, she has it all!'
HOT PRESS: ‘… possesses a voice of remarkable sweetness’.
THE IRISH STAR: ‘Dee Doyle has embarked on a solo career and produced a really impressive debut’
HOT PRESS LIVE REVIEW: ‘Deetrich… keeps the quality up, marrying acoustic drums with real bounce and some pretenders vibes.’ 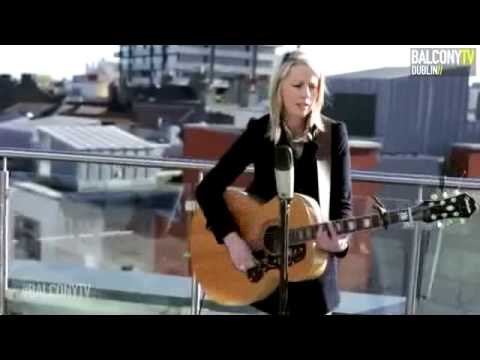