Formed 2010 in Belfast by Philip Quinn after a MySpace message begging to join Girls Names went unanswered. Sounding like a mixture of 60s pop and post-punk and following various line-up changes, shows and an appearance at Hard Working Class Heroes in 2011, CF Records released their demos on cassette as well as a three track free to download Valentines Day split EP with Hello Translinks? in 2012.

Charles Hurts, a pun on well known Northern Irish car dealership Charles Hurst, went on to back-up Neil Brogan in Sea Pinks before calling it a day at the end of 2012 as Philip finally got his wish, going on tour with Girls Names for six years and three albums.

Following Girls Names split in 2019 and with the encouragement of friends, Philip started thinking about the unfinished business of Charles Hurts. The wheels of the band were really set in motion in May 2020 after Philip was invited to perform a solo Charles Hurts set on the live stream for Belfast venue The Black Box's 14th birthday celebrations during the coronavirus lockdown (youtube link below, performance from 14:38). 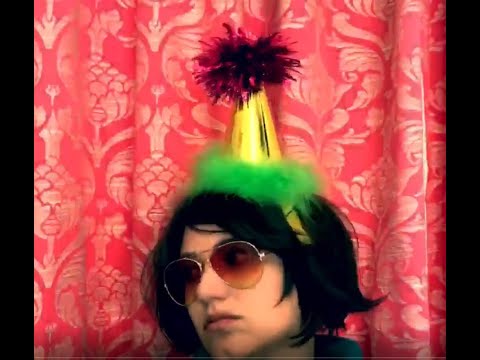