Blue Mu$ic is a songwriter, producer, video director based in Cork City. And Also Member of ImroIreland Songwriter ,After going silence in the hip-hop scene for more than 4 years, unpredictably returns with a new single “who music video that has more then 1k views just in 5 days”, where the artist questions Irish rappers who’s truly leading the hip-hop in Cork if it’s not Ireland, by using the phrase “who’s running the game?” in which is understood to be the chorus, and he goes on, he dubiously talks about Irish rappers originality and honesty in their artistry. Furthermore, at the bridge of the song, he warns his colleagues to better work harder than ever and to notify their producers, he’s only starting. Nonetheless, the video for the same came out following; it’s already available on YouTube. https://www.youtube.com/watch?v=8MZqbM7t8uk

Blue Mu$ic is one of the first dark-skinned hip-hop artists to make an appearance in the hip-hop scene in cork alongside with likes of Bonny, GMC, bubba Shakespeare, TFO and few others back in 2013.

Presently, working on his album named (Take Notes ) is out right now on spotify and apple music.
Blue Mu$ic is also the founder of a new label called One Vision Productions. It’s an unsigned label, however, it still yet at its early stages.
Therefore, We are expecting to hear a lot from Blue Mu$ic this year.
We would appreciate if you gave Blue Mu$ic a chance to perform on some of the festivals you guys have going on trust me. He is a showman 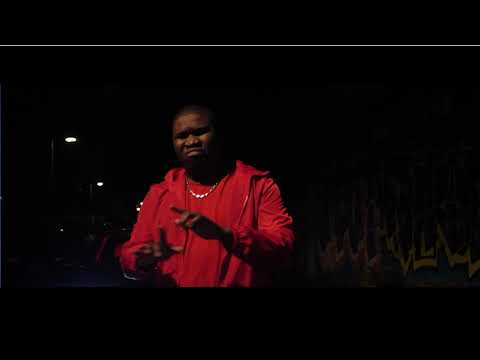 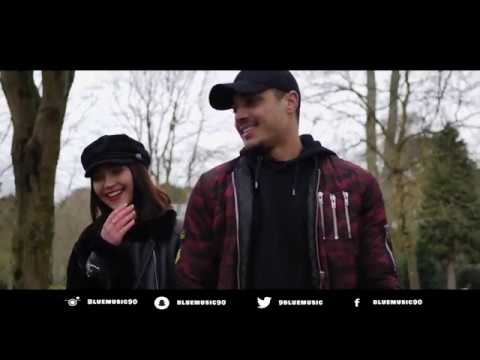