Pádraig along side producer Karl Odlum has just put the final touches to his debut album "DROWN THE TRUTH" in Abbey Road with Steve Rooke at the desk.

The a line which can consist of (The Chapters Bassist) Michael Murphy and Joe Digan (Drums). Michael, Joe and Pádraig all play multiple instruments, adding more colour to the Autumn Long live experience.

Pádraig cut his teeth live over the last 10 years in venues across Ireland, the UK and Germany both supporting and playing along side the likes of Damien Rice, Glen Hansard, Lisa Hannigan, Ann Scott and Paddy Casey to name but a few. Now with AUTUMN LONG he is set to take to the road, with the intention of bringing a captivating collection of songs to ears everywhere.

AUTUMN LONG a true original with a collection of musicians most
certainly to be reckoned with.

A Bried history of making "Drown The Truth"

January 2010, I had a collection of songs (some were old, some new) that I wanted to release as an album. Autumn Long is created to allow me to do just that.

February 2010 a group of friends/musicians and I head to the small town of Dingle to begin recording these songs.

In July 2011, finally completed the recording of debut album "DROWN THE TRUTH". Recording of the album; produced by Karl Odlum (The Frames, Gemma Hayes and Fionn Regan,) began in a house in Dingle/Ventry nearly 2 years previous and was finished in ABBEY ROAD with Steve Rooke ( Paul McCartney, John Lennon, Wilco) at the desk.

Now on the 13th of October 2012, this collection of songs will be released. My time making this album has come to an end. I got to work with some amazing people, had some great days, some bad days, but overall I'm really pleased and proud to be able to bring these songs to you.

I have a great love of albums where you feel like you have been on a journey. The kind where you feel as though you have shared some of the artist experiences, their highs and lows, their mellow times. That's what I tried to create with this album. An album that I'd like listen to, to live with, to share good and bad times with. In reality, it's not likely that I will connect with my own work in such a way. However, I hope over the years to come, that many of you will take time to have your own journeys through "DROWN THE TRUTH".

Autumn Long song “Ships Fall” has been included on the Vienna Songwriters Assocation compilation CD “Between The Lines V” along side the likes of Van Morrison, Laura Marlin and fellow Irish artist Mick Flannery.

"It's an album comparable to Michael Brunnock's 'The Orchard', Declan O'Rourke's 'Since Kyabram' or to anything Glen Hansard has released." - Peter Nagle - " 2 U I Bestow blogspot

"It's a great piece of work!" - Seanie Morris - Midlands Radio 3

“When it comes to the chorus you receive a warm blast of vocal and instruments working perfectly together” - Boost The Music.com 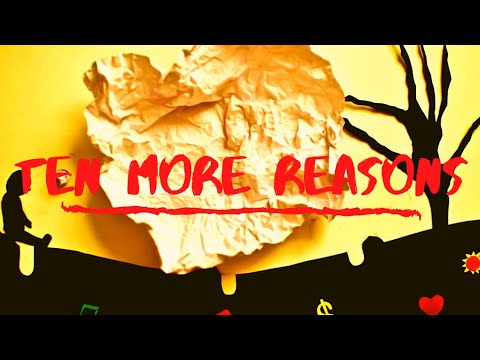 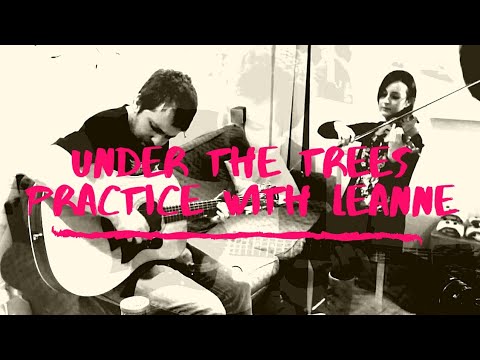 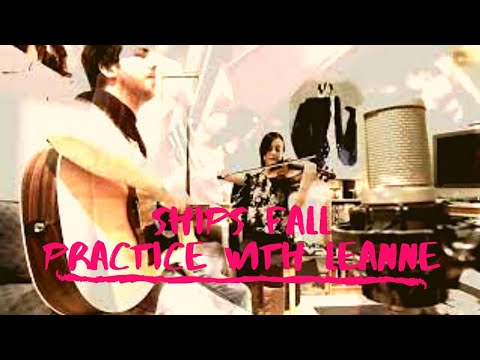 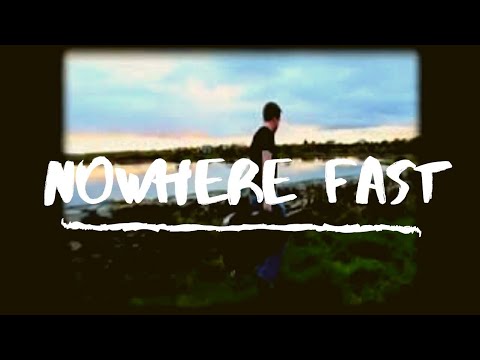