Ardú is Ireland’s premier a cappella vocal ensemble. This six-voice group is internationally recognised, having represented Ireland at the Tempere Vocal Festival in Finland, as well as being asked to perform on the Sky 1 a cappella show ‘Sing: Ultimate A Cappella’. 2017 also saw Ardú host the first ever Irish International A Cappella Competition, featuring Grammy Award winners The Swingles. The ensemble has performed at the London A Cappella Festival and the Edinburgh Fringe Festival in recent times, building their standing as Ireland’s ambassadors of contemporary a cappella.

Ardú are also busy at home in Ireland, performing throughout the country. Recent performances include Miserere (Allegri) at City Hall, Dublin (part of MusicTown 2017), special guest performances at the Dublin Choral Festival and VocaJazz, a newly created show of jazz arrangements curated by Artistic Director Ciarán Kelly. They have also appeared on TV and radio several times, including the Ray Darcy Show (RTÉ 1), Classical Connections (BBC Radio Ulster) and Marty in The Morning (RTÉ Lyric FM).

The ensemble are musicians in residence at An Táin Arts Centre, Dundalk and have developed educational partnerships with Dundalk Institute of Technology and St Kevins School, Crumlin. Their education programme is popular amongst schools around Ireland and continues to reach young singers of all ages, abilities and backgrounds. 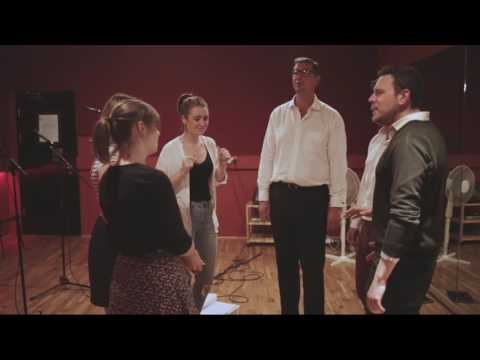 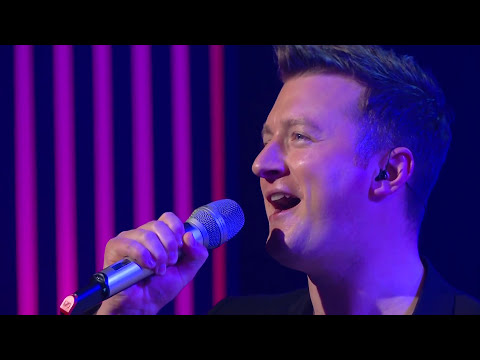 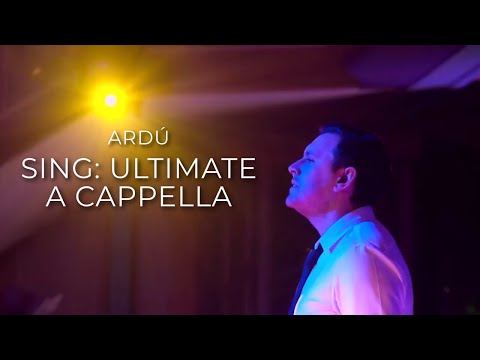