Ailsha Davey is an Irish singer-songwriter and composer based in Dublin. Davey's music is heavily influenced by her traditional Irish background as well as by heavy metal, romantic classical, cinematic and popular music.

Her vocals feature on two EPs; 'Storm' by Alta Cura, and 'Rita Connolly Sings Shaun Davey Christmas Carols'. She is also a percussionist and tin whistle player in a family band consisting of her mother, Rita Connolly, her father, Shaun Davey, and two of her siblings, Peadar Connolly-Davey and Carla Gallagher. They made their debut at An Taibhearc in Co. Galway and have since sold out venues such as St. Peter's Church at the Drogheda Fleadh Festival and The National Concert Hall.

Davey's debut single, 'Quarantine', has been featured in Hot Press Magazine where she was compared to Lily Allen in a 'very good way'. 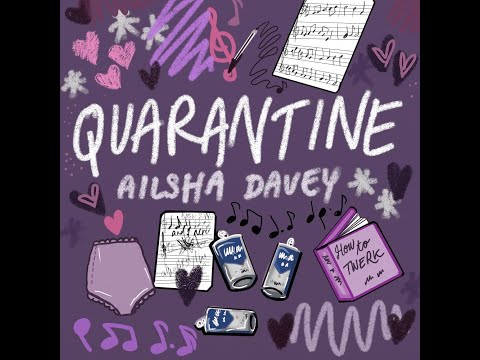 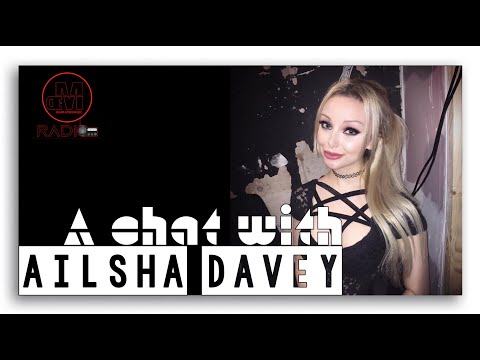 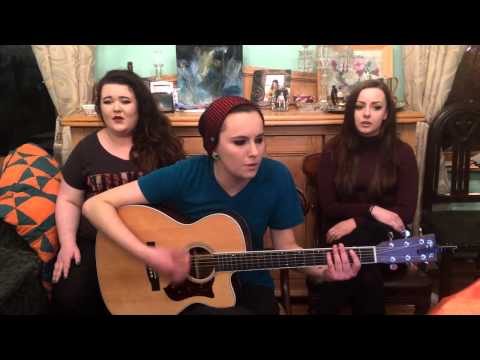